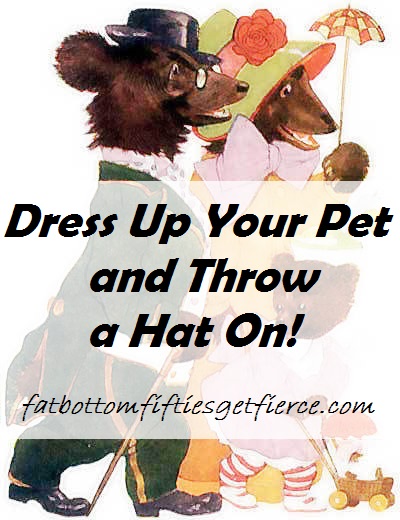 Can you believe that two auspicious holidays fall within a day of each other? Normally such an event would leave people in a quandary – do we celebrate holiday one, or holiday two? As you can probably tell from our celebration of National Donut Day and National Book Lover’s Day, we sure don’t like to miss out on any special occasions!

National Dress Up Your Pet Day takes place on January 14, 2015. It was founded to celebrate pets and to support the pet fashion community in a fun way. The very next day is National Hat Day. Apparently it – literally – takes an act of Congress to make any national holiday official, and neither of these are on the congressional books. But, in spite of the fact that their origin is unknown, they’ve both been around for years. Hmmmm – what’s the best way to combine these two celebrations . . . .

If you ever watched The Tonight Show while Jay Leno was its host, you probably heard him routinely criticize people who dressed pets. He would go on and on about the “morons” who put their pets in people clothes and how humiliated or angry the pets clearly were. And then he’d show the pictures. Because we can relate to Jay’s position, we’d like you to know that we did not dress these animals. Having said that, we appreciate their willingness to pose for such pictures, thus providing us the the perfect illustration for our holiday combo. We’d also like you to know that no animals were hurt in the process of making these pictorials. Unless you take into account the pride factor. 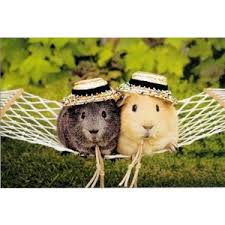 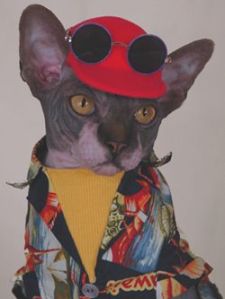 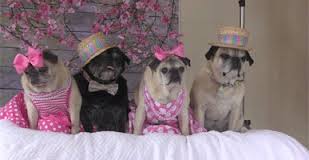 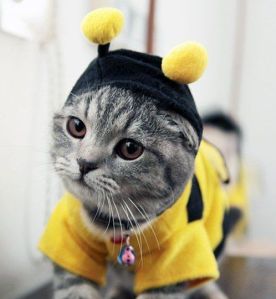 WHERE POSH AND RUGGED COME TOGETHER 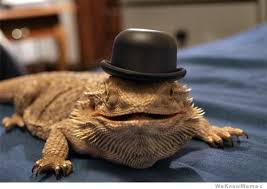 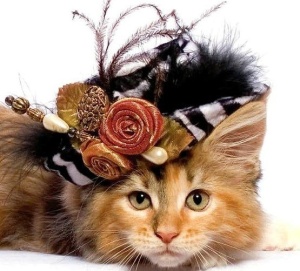 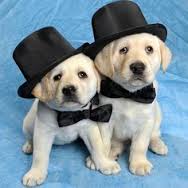 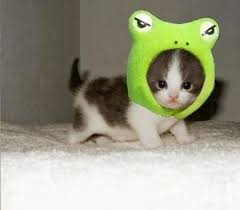 OK – SO NOT EVERYONE WAS PLEASED TO PARTICIPATE 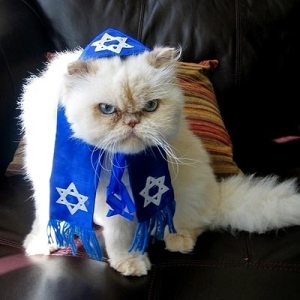 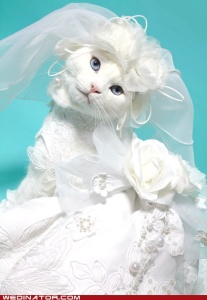 WE HOPE YOU HAVE ENJOYED OUR FIRST – AND MOST DEFINITELY OUR LAST – DRESSED PET PARADE!